WIth the first generation of vaccine against COVID-19 being investigated in clinical trials, vaccines able to fight the new emerging variants of the SARS-CoV-2 virus will be the next goal. Takis is preparing to the phase 1 clinical trial of the COVID-eVax vaccine, based on the genetic sequence of the SARS-CoV-2 virus circulating in China in early 2020. "Our vaccine has demonstrated an ability to neutralize Wuhan virus - said Luigi Aurisicchio, CEO and scientific director of the biotech company - and we expect approval to begin the Phase 1 clinical trial by regulatory agencies in December. Furthermore, the vaccine induces antibodies capable of blocking the variant of SARS-CoV-2 called G614D, now the most widespread in the world ".

The G614D variant gives the virus a selective advantage by making it more infectious, allowing it to bind better to the Ace2 receptor found on the surface of many organs, from the lungs to the heart. Takis is already working on other possible vaccines against the new emerging variants, including the one born in Australia (S477N) and those that appeared in outbreaks developed in mink farms.

"At the moment – said Aurisicchio - we know that minks develop a disease similar to that occurring in humans, we know that farms have facilitated the transmission of the virus from minks to humans and vice versa, but it is not yet known what advantages these mutations give to the virus”. 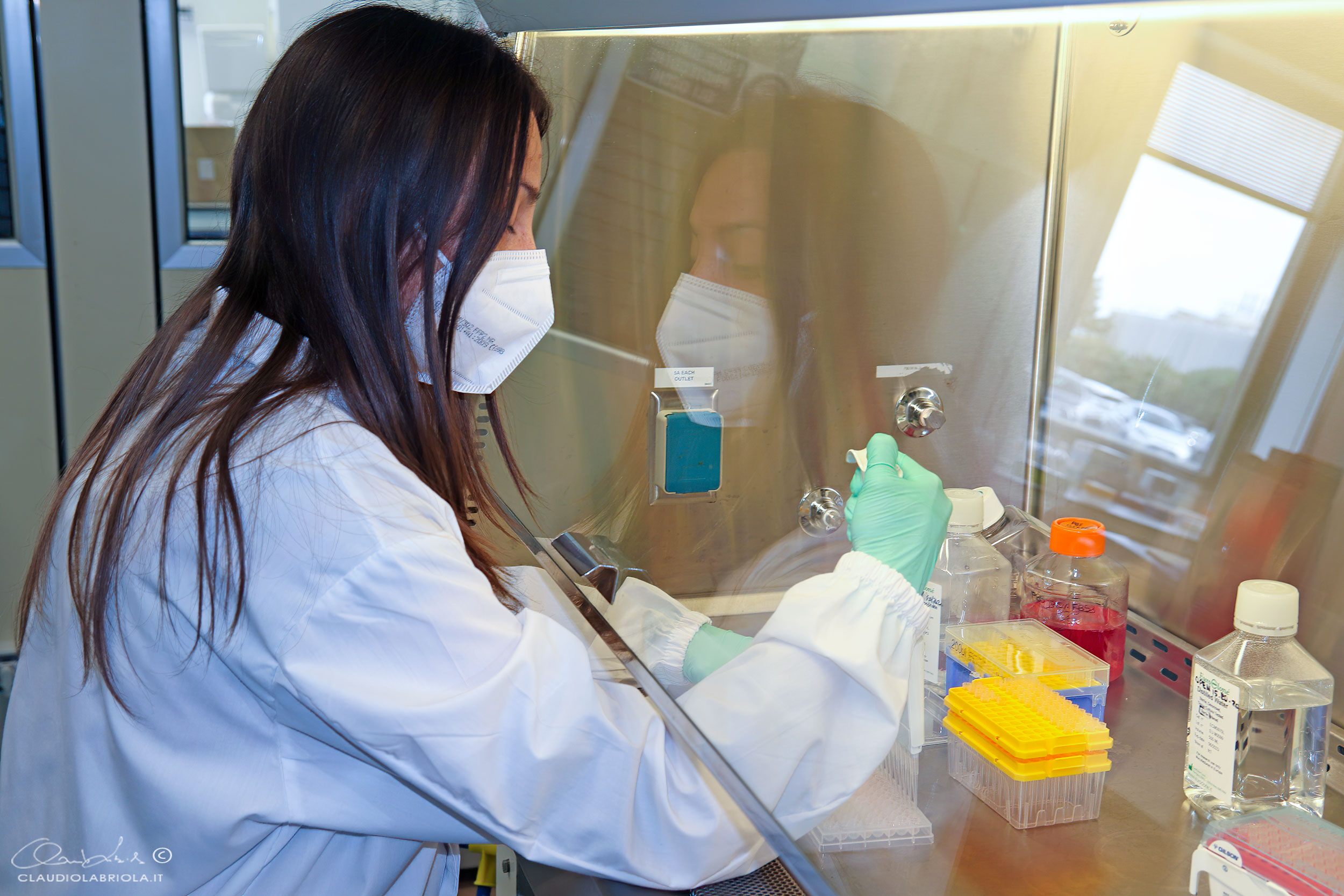