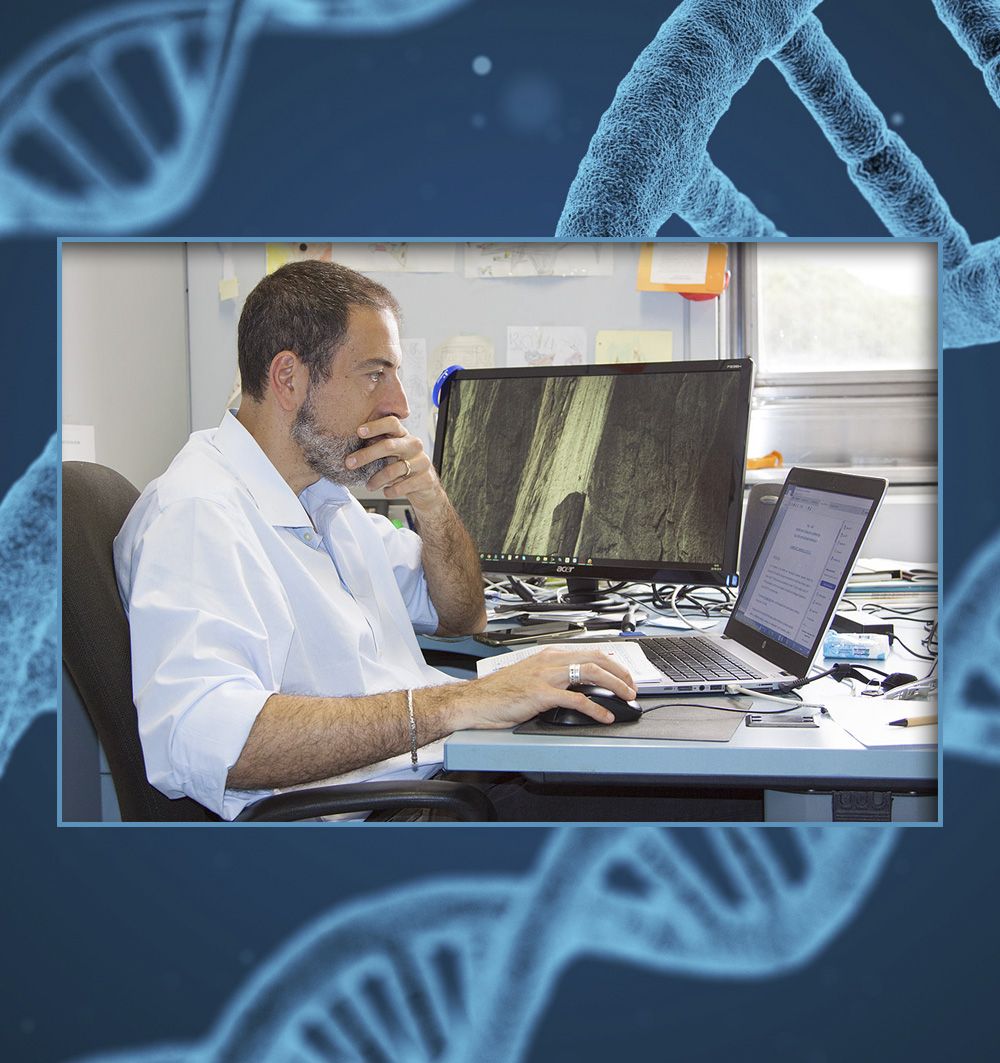 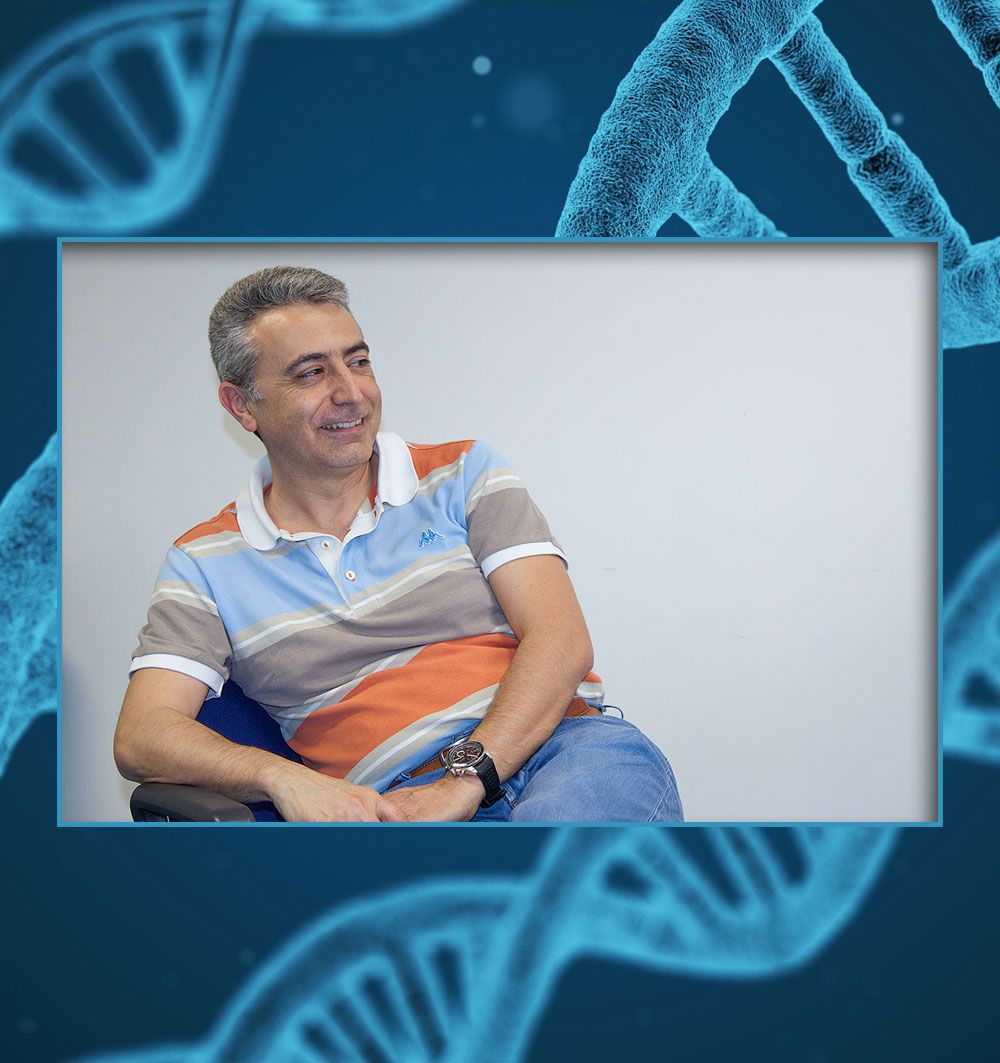 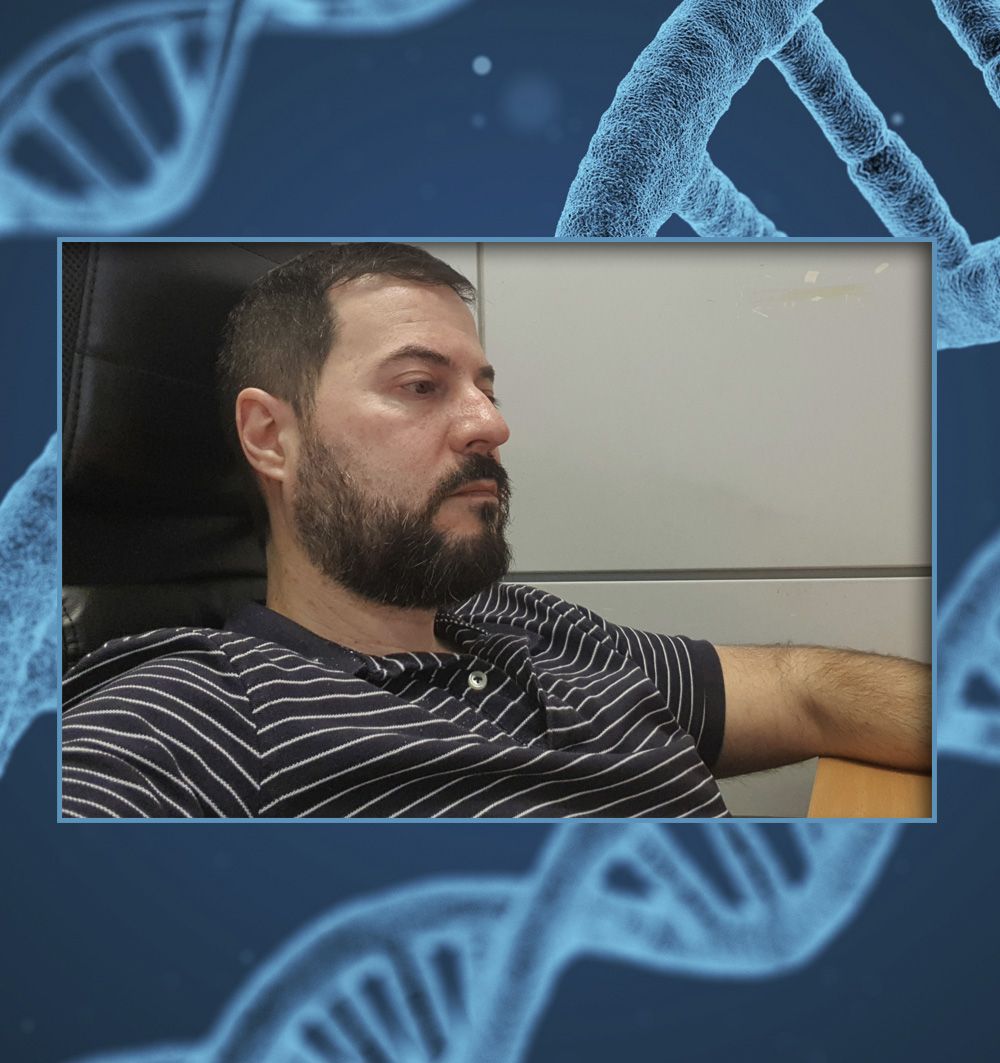 Luigi Aurisicchio, PhD, Master in "Regulatory Affairs", Chief Executive and Scientific Officer.
Received his Laurea in Biology in 1996 at the University of Napoli "Federico II". At the Stazione Zoologica A. Dohrn in Napoli characterized signal transduction mechanisms in thyroid cancer. In 1997, joined IRBM/MRL focusing on the development of gene therapy approaches for the cure of viral hepatitis. Subsequently contributed to the approval and development of Cancer Vaccine program, being Research Group Leader in the last 5 years. His research interests include the discovery, characterization and engineering of novel tumor associated antigens for cancer vaccines, but also intratumoral delivery of siRNAs, generation of novel monoclonal antibodies and development of Oncology pre-clinical models. Has published >60 papers in peer reviewed International Journals and is author of 8 patents.

Giuseppe Roscilli, PhD, Director, Drug Evaluation and Monoclonal Antibodies.
He obtained his degree in Biology from the University of Rome "La Sapienza". He joined Merck Research Laboratories in 1990 and as Research Biologist he participated to several Small Molecule Drug Discovery projects in the area of Oncology. He has also contributed to the development of Gene Therapy and Monoclonal Antibody Discovery programs. He is co-author of 20 publications in peer-review journals and one patent.

Emanuele Marra, Director, Infectious Diseases and Drug Delivery Technology.
He joined Merck Research Laboratories in 2003 as Biologist. He contributed to the preclinical and clinical development of a number of small molecules and monoclonal antibodies against Cancer targets. He has also contributed to the development of several projects in Monoclonal Antibody Discovery and RNAi delivery program. Has published >20 papers in peer reviewed International Journals and is author of 4 patents.

Takis is a biotech dedicated to cancer research. Our primary objective is the development of innovative therapies based on the principle that our immune system can be “instructed” to recognize the tumor and reject it as a foreign entity.
Visit our page